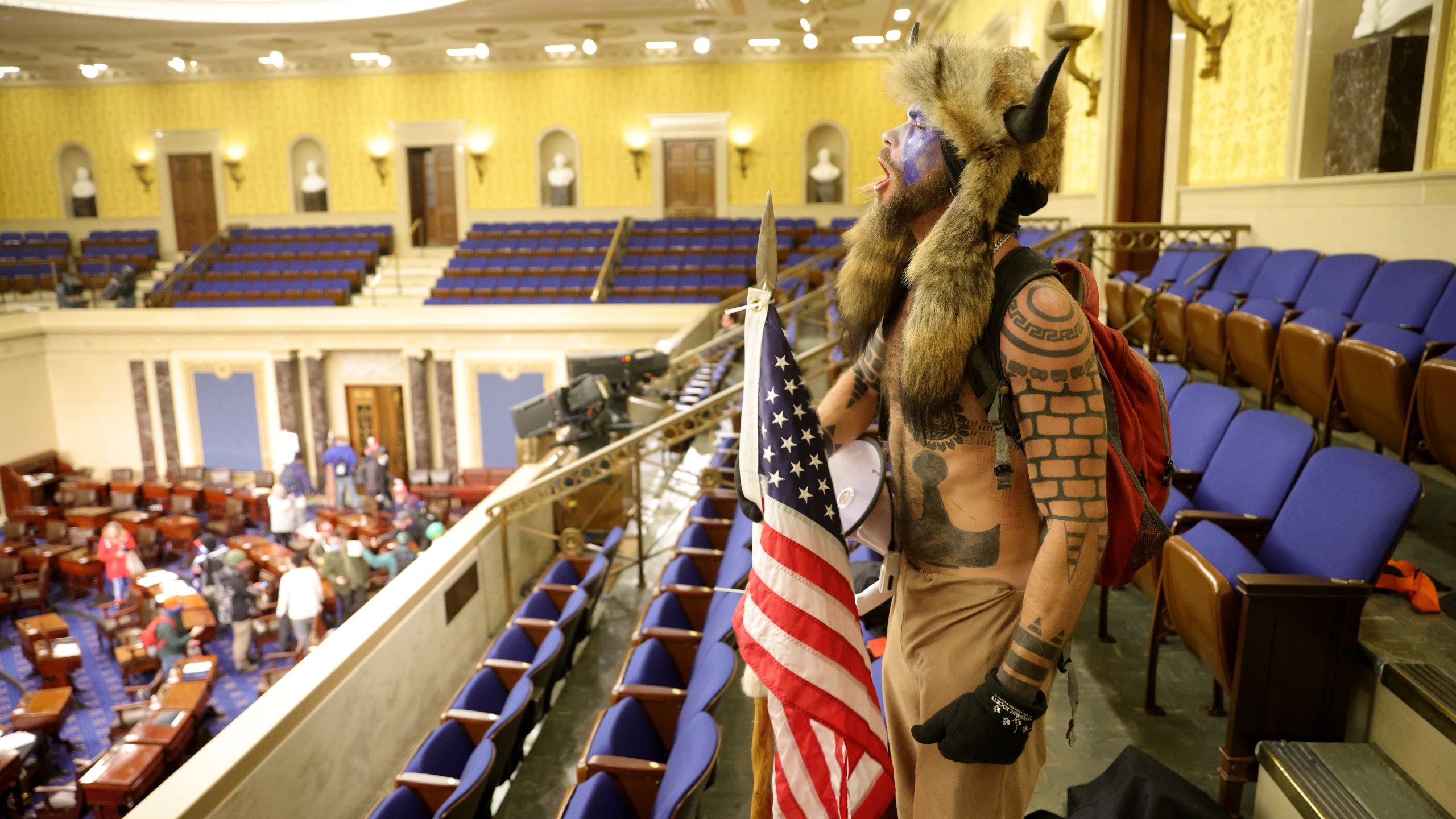 Both chambers of Congress abruptly recessed as they were debating the Electoral College vote that gave Joe Biden the presidency. 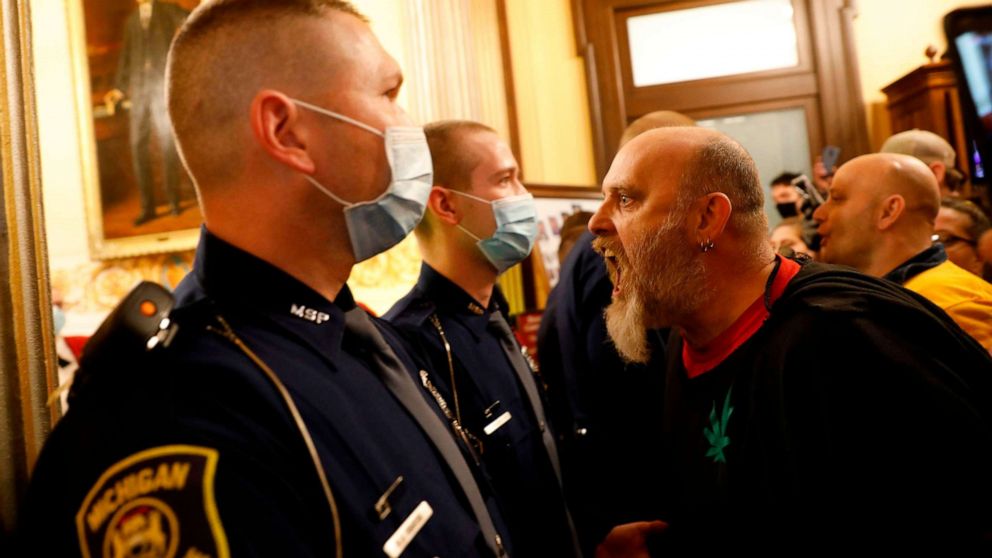 There was confusion in the House chamber as the Capitol doors were locked and debate was suspended. A representative from the Capitol police spoke from a lectern on the dais and told lawmakers to remain calm, and that more information would be available soon.

An announcement was played inside the Capitol as lawmakers were meeting and expected to vote to affirm Joe Biden’s victory. Due to an “external security threat,” no one could enter or exit the Capitol complex, the recording said.

The skirmishes occurred outside in the very spot where president-elect Biden will be inaugurated in just two weeks.

A suspicious package was also reported in the area, Capitol Police said.

The skirmishes came just shortly after Trump addressed thousands of his supporters, riling up the crowd with his baseless claims of election fraud at a rally near the White House on Wednesday ahead of Congress’ vote.

“We will not let them silence your voices,” Trump told the protesters, who had lined up before sunrise to get a prime position to hear the president.